Gone are the days when tattoos are seen as a way of rebellion. Tattoos have transformed into an art form to express one’s self through ink—telling a story about who you are.

Celeb tattoos has become a statement—a fashion trend, perhaps. We present to you the 10 Tattoo Gods of Today:

It’s a no brainer that you find her in almost every list of (hot) celebs with tattoos. Look at her rib tattoo! That’s pure bravery right there. Ribs are actually one of the most sensitive parts to get ink.

Her love for bacon must be so damn real.

Chris Breezy is known for always taking his shirt off during concerts so you must be familiar with all his tattoos. 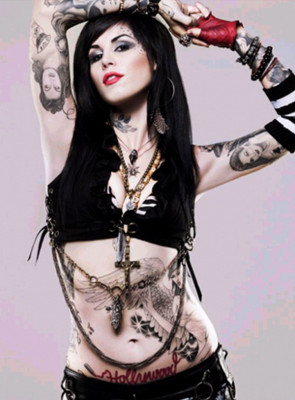 Aside from having sexy tattoos, she could also ink you. She’s known for being a tattoo artist in the TLC reality television show, LA Ink and Miami Ink. She’s into music and modeling, too. Needless to say, we got a badass chic right here.

She’s the epitome of H-O-T. Angelina Jolie underwent tattoo removal for a couple of times because of “mistakes” but she kept a few, notably those that symbolize her children. 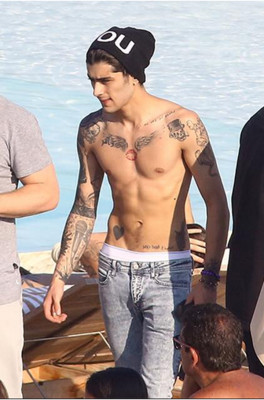 I seriously thought that there’s no way that girls could be more in love with this guy. And then, he got inked. 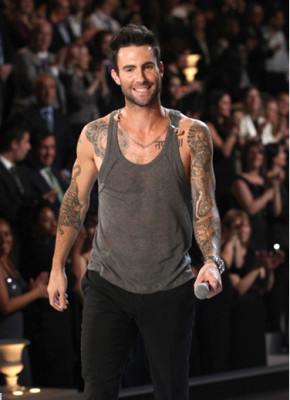 The word “hot” is sooo overrated when talking about Adam and his tattoos. Can we describe him as “a very adorable-looking man with tattoos that are sexy,” instead? 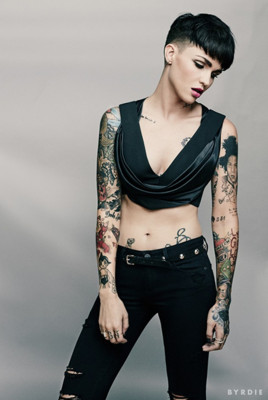 I’m running out of words for this girl and her randomly sexy tattoos that made me doubt my gender preference for 5 mins… seriously. She’s a DJ, model, recording artist, host and an actress for several films, including a TV series entitled “Orange is the New Black.” 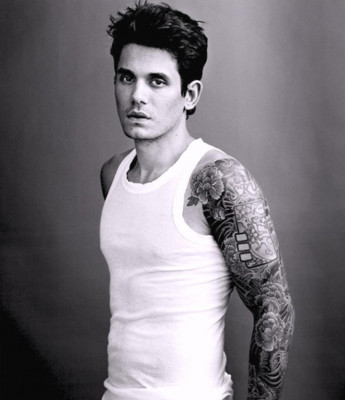 Just when you thought that this article could not get any better… John Mayer appears. Your body (tattoo) is a wonderland, John. 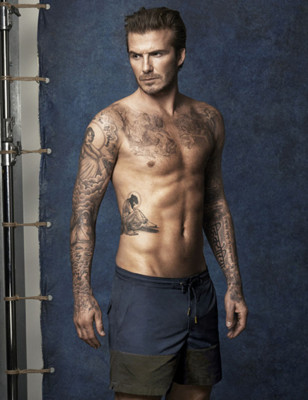 Perfection is not for real… Wait, what? David Beckham is for real! He looks like a masterpiece.