The actor brought to life iconic persons of color (POC).

After four long years of battle against colon cancer, actor Chadwick Boseman passed away Friday (US time). He was 43.

According to reports, he breathed his last at his home in Los Angeles with his wife and family by his side.

“A true fighter, Chadwick persevered through it all, and brought you many of the films you have come to love so much,” his family said in the statement. “From Marshall to Da 5 Bloods, August Wilson’s Ma Rainey’s Black Bottom and several more—all were filmed during and between countless surgeries and chemotherapy. It was the honour of his career to bring King T’Challa to life in Black Panther.”

Boseman was diagnosed with colon cancer four years ago but had not spoken publicly about it.

In honor of the actor’s passing, we listed down some of his best character portrayals to date. 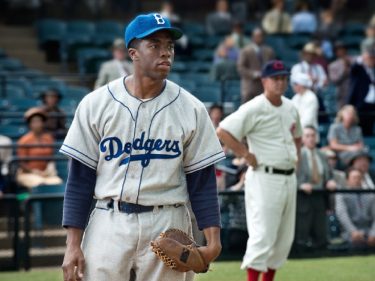 His first leading role in a film, Boseman portrayed baseball pioneer and star Jackie Robinson in the biographical sports film 42. Upon the film’s release, the actor earned critical acclaim for bringing to life the icon on the big screen through having, as The Hollywood Reporter then wrote, “the necessary appeal” and “proves convincing as an athlete and is expressive in spite of the fact that the man he’s playing must mostly keep his true feelings bottled up.”

Boseman’s passing happened to be on Jackie Robinson Day. 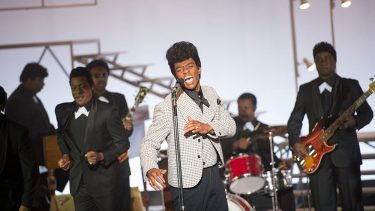 Boseman later starred as the Godfather of Soul, James Brown, in the film Get On Up. The role required Boseman to dance, even though he was not a trained professional dancer. He later revealed in an interview that he worked five to eight hours a day with a choreographer, and studied hours of videos of Brown’s performances and interviews to look the part. All those hours of practice eventually paid off. 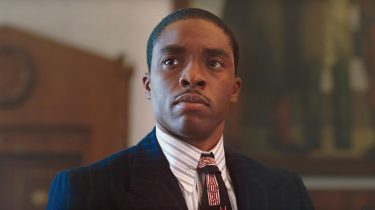 Boseman continued honoring real-life American giants and their stories in 2017 when he took on the portrayal of Thurgood Marshall, a dedicated NCAAP lawyer who made history by becoming the first African-American appointed to the Supreme Court. The episodic biopic, titled Marshall, detailed the lawyer’s success through the many cases he won, as well as difficult personal decisions he made. The Rolling Stone praised Boseman’s performance in the film and said charging his “dramatic lightning” into the film gave an “electrifying glimpse of a great man in the making. 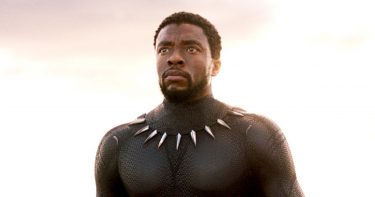 And who would forget the suited-up Boseman as the regal Black Panther in the Marvel cinematic universe?

His best role to date, Boseman did not audition for the role of the proud warrior king of Wakanda. Instead, he participated actively in brainstorming, pitching in what he wanted to do with the part. The result was a record-breaking success not just commercially, but also culturally through its depiction of a black hero and its celebration of his African heritage.

Boseman was set to reprise the role again in the movie’s sequel due for a 2022 release.