If you’ve been seeing the movie Metamorphosis on Netflix Philippines’ local trends list as of late, you would know that many others are watching the South Korean movie.

What you probably would not know, however, especially if you’ve never heard of the film before, is that a number of scenes were filmed here in the country, particularly in the “Walled City” of Intramuros.

That’s what Grace Lee recently shared in a Facebook post to celebrate the movie’s feat locally. Her production company, Glimmer, turned out to be a co-producer of the film.

Happy to see that the korean movie #metamorphosis which my production company GLIMMER co- produced is now no. 2 on…

“Happy to see the the Korean movie, Metamorphosis, which my production company, Glimmer, co-produced is now no.2 on Netflix,” she wrote. “You’ll notice that some scenes were shot right here in Manila [and] that’s because Glimmer is a Philippine-based company.”

The two-hour film, which follows the story of a family infiltrated by a face-changing evil spirit, putting one brother in danger while the other tries to save him, featured scenes of the jeepney-filled streets in Manila, typical Filipino houses, as well as the San Agustin Church. 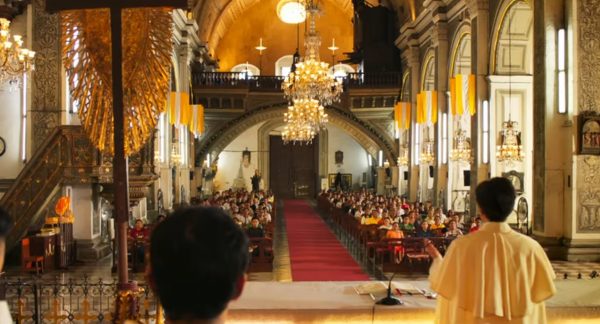 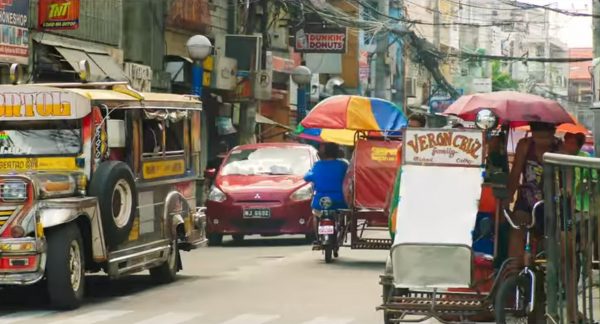 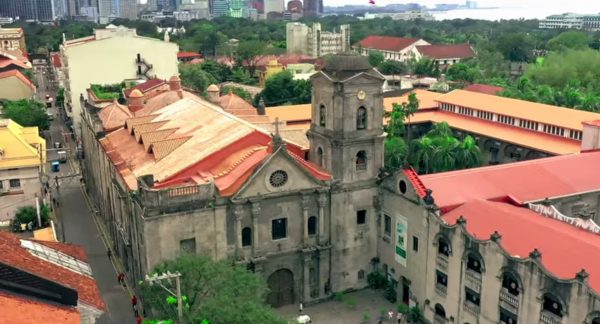 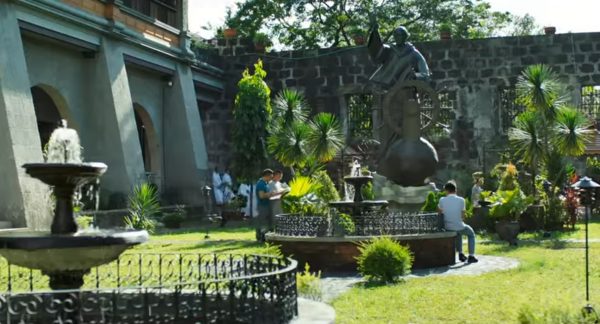 Images from Metamorphosis on Netflix PH