The boys are back together as a band and it's not just for one tour.

More than twenty years after their debut, with a couple of breaks in between, Westlife is officially back. 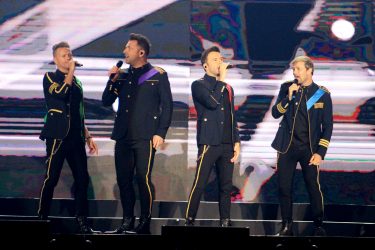 However, the band, composed of Shane Filan, Mark Feehily, Kian Egan and Nicky Byrne, is not reuniting just for the sake of it. 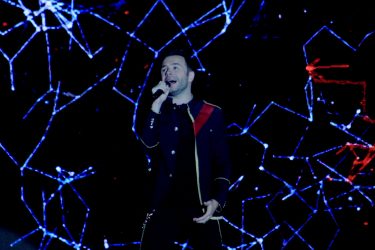 “We’ll be here for longer,” Filan said during the first night of their two-day concert in Manila.

The one-and-a-half-hour show, which featured most of their hit singles, old and new, as well as a surprise Queen medley, was meant to thank the Filipino fans for their long-standing support for the group. 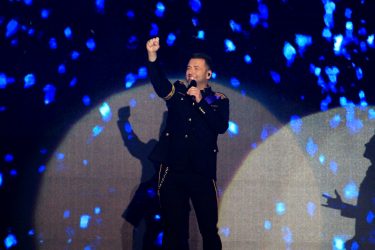 “This is Westlife: The Twenty Tour, which basically is a celebration of our 20th birthday as a band and of our relationship with all of the fans here in the Philippines,” Feehily added. “Since the very beginning, you guys have been [our] passionate supporters and this concert is to say thank you so much and we love you Philippines!”

But while their visit to the country is a look back at all the music and memories made throughout their career, Byrne said it’s also a peek into the future of Westlife. 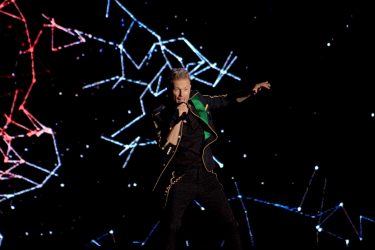 “We’re in the middle of recording our brand new album called Spectrum, which comes out later this year,” he explained.

As if the nostalgia-filled show was not enough to delight fans, Egan also hinted at a possible return to the country for another performance. 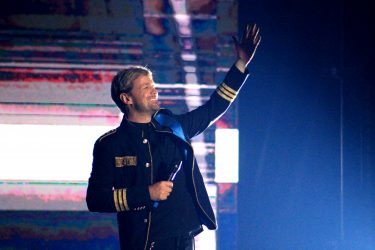 The group, who first debuted back in 1998, is known for their chart-topping hits If I Let You Go, Swear It All Over Again, My Love, Flying Without Wings, I Have A Dream, Seasons in the Sun, Fool Again, Uptown Girl, Unbreakable, When You’re Looking Like That, Queen of My Heart, Bop Bop Baby, World of Our Own, and most recently, Hello, My Love.