The board game will feature the characters and places from the hit Netflix show.

Stranger Things fans are in for a treat.

Apart from new official merch items and the many clothing collaborations with H&M, Nike, and Levi’s, they can soon get their hands on a Monopoly board game inspired by the popular Netflix series. 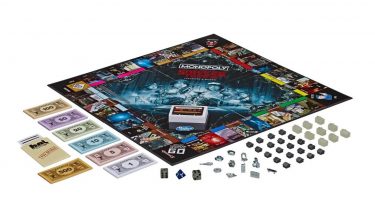 The reimagined board, a collector’s edition, is set to feature the terrifying world of the Upside Down, the underworld of sorts of Hawkins, Indiana.

“Players race between the tunnels under Hawkins to buy as many properties as they can. Instead of Houses and Hotels, this edition of the Monopoly board game features Forts and Hideouts that glow in the dark,” Hasbro, the toy’s manufacturer, describes in its official website. “Look out for the Upside Down cards—they can provide special powers and change a fortune. The last player with money when all other players have gone bankrupt wins.” 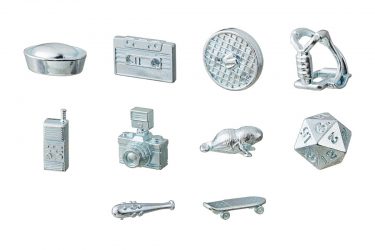 The game is also packed with graphics of the main characters of the show in the center, as well as monsters in various locations. Player pieces are also taken from the show, such as casette tapes, a walkie talkie, a skateboard, and even Dart, Dustin’s mini-Demogorgon.

Hasbro is not a newbie in creating special editions of the classic board game. In fact, they have previously released Pokemon, Star Wars, Game of Thrones, and Avengers-inspired Monopoly.

The Monopoly Game Stranger Things Collector’s Edition Board Game is now available for pre-order at Hasbro’s official website and retails for $39.99 or PhP 2,039.69. It will officially be available on December 31.