With the milk tea craze currently sweeping Filipinos off their feet, it’s clear that the hype over the drink will not die down anytime soon.

But while we love taking a sip of this ice-cold beverage, the harsh reality is this: every disposable cup of bubble tea with a straw to drink it with means more plastic waste in landfills and the world’s oceans.

Enter FLOAT, a non-straw cup created specifically for bubble tea. It is made of recycled glass sourced via Spring Pool Glass. 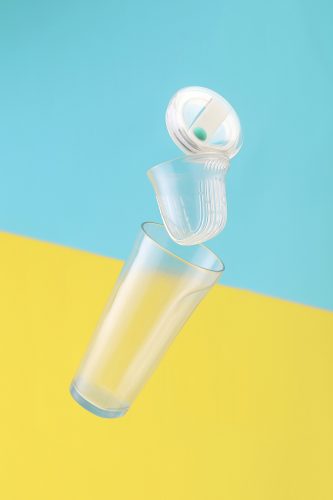 FLOAT, the brainchild of industrial engineers Mickey Wu and Fang Shih from Taiwan, features an inner cup, a compartment which holds the pearls or any other kind of sinkers. This immediately eliminates any reason to use a straw while drinking your milk tea. 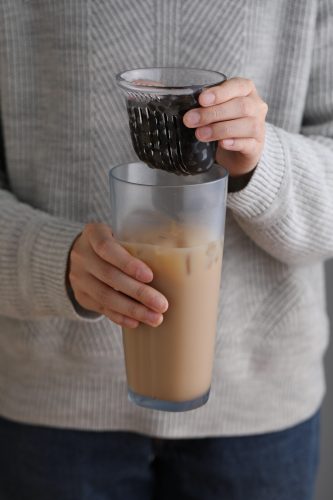 This inner cup also helps push down the ice to the middle of the FLOAT cup to make sure that your milk tea is cold and followed up by chewy boba by the end of every sip.

The innovation is Shih and Wu’s response to the rise of environmental concerns over plastic pollution in recent years. It’s also why drink containers have become an essential part of the bubble tea drinking culture, especially in its birthplace, Taiwan.

Unfortunately, the disposables used to serve these drinks contribute to the already-alarming global problem on plastic pollution. 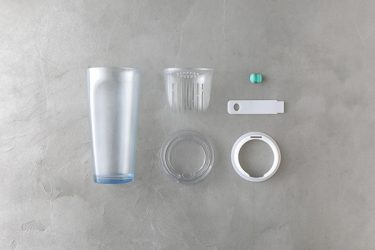 “FLOAT [makes] the bubble tea container no longer difficult to wash, making environmental protection a [part] of daily lifestyle,” the brand says on their Behance page.

As of writing the product is still in its manufacturing stage and is due for release later this year.

Photos from FLOAT on Behance