The Vivo V15 Pro proves why its the ultimate photography phone.

Walwal? Gala? Inuman? Whatever you want to call it, nights out with friends will always be about catching up, emptying bottles of beer, and having a memorable time with those who know you the most.

Whether it’s for the ‘gram or for keeping (aka making fun of and blackmailing your friends), we’re sure you’d love to capture these moments with brightness and clarity. The bar, however, is a risky place for bulky DSLR cameras to be in, especially when you or your friends can get wasted at any moment.

At a recently-concluded food and pub crawl, the “photography phone” shows us how these features work and why you absolutely need them. 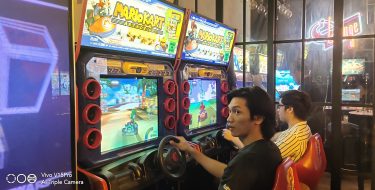 The phone has, not only one, not two, but three rear cameras. This triple camera feature–composed of a 48-megapixel main sensor, an 8-megapixel ultra-wide angle lens, and a 5-megapixel depth sensor–works in synchrony every time you take a picture to produce the best possible image in any setting. Every time you click that capture button, the lenses work to take multiple photos in different exposures, which will later be combined into one quality image

It works the same way at bars or pubs, which can be notoriously dark like an episode straight out of Game of Thrones Season 8. While other phone cameras can pick up subjects in the dark grainy or pixelated, V15 Pro’s night mode, captures it with clarity. 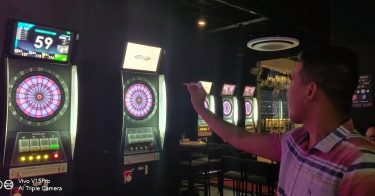 When your squad is as big as Marvel’s Avengers, you’d need a lens with a broad field of view so that everyone can fit into one frame. V15 Pro’s super wide angle camera does exactly that, expanding the view to up to 120 degrees without jeopardizing the image quality. 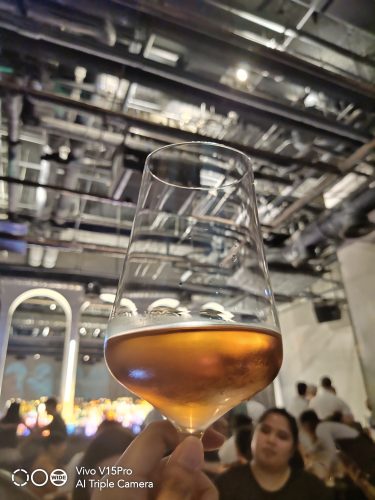 V15 Pro has artificial intelligence functions, which is why achieving the bokeh effect to your photos need no more manual adjustments. The phone camera will automatically identify and blur the background and let the photo subject pop.

Which of these camera features would you want to try out?