The brand pays homage to the classic Star Wars movies in a new line of UT graphic shirts.

Today is Star Wars Day and there’s no doubt that every fan will look into celebrating the day basking in their beloved epic space-opera film franchise.

Owner and founder of 29-year-old streetwear label UNDERCOVER, Jun Takahashi, turns to his love for the Star Wars films as a child for his designs, which feature droids R2-D2 and C-3PO. “I fondly remember Star Wars as the first science fiction movie I saw in my childhood,” he shares. “The characters and prop designs are endlessly novel and fascinating.” 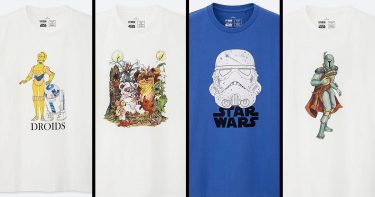 Forget that fact that Tetsu Nishiyama owns multiple fashion brands such as FORTY PERCENT AGAINST RIGHTS, WTAPS, and DESCENDANTS. With his designs for this project, he is simply a devoted Star Wars fan pouring his “heart and soul into it.” One of the shirts he designed uses Dewback as a motif, a rugged and ridable reptile he has loved from the 1990s. 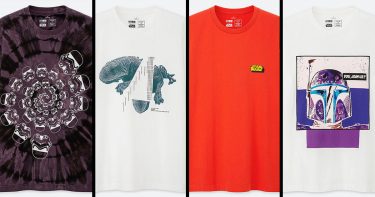 Nigo, a pioneer of Tokyo street fashion and UT’s current creative director, pays homage to his favorite character from all Star Wars films—the Rodian bounty hunter, Greedo. So much so that he has incorporated quotes from the character. “I loved the scene in which Greedo appeared, although this was where Han Solo blasted him,” he shares. “The exchange between the characters and the rhythm of Greedo’s speech were superb.” Lines from the legendary Jedi, Yoda, is also in his ensemble. 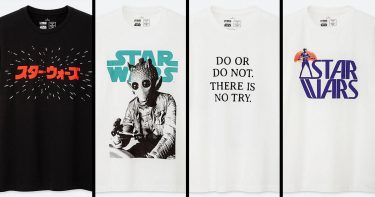 Available in Men’s and Kid’s sizes, the shirts retail for PhP 790 and PhP 390, respectively.