As the release date of the much-anticipated Avengers: Endgame is nearing, fans are constantly posting or tweeting about their thoughts and feelings about the Marvel movie.

One of them is a familiar face. Remember that guy from the hilarious Starting Over Again parody video almost two years ago? Well, folks, he’s back at it again. This time, it’s for your favorite Marvel superheroes.

Edgar Torres Jr. has released his own posters of the Avengers superheroes. 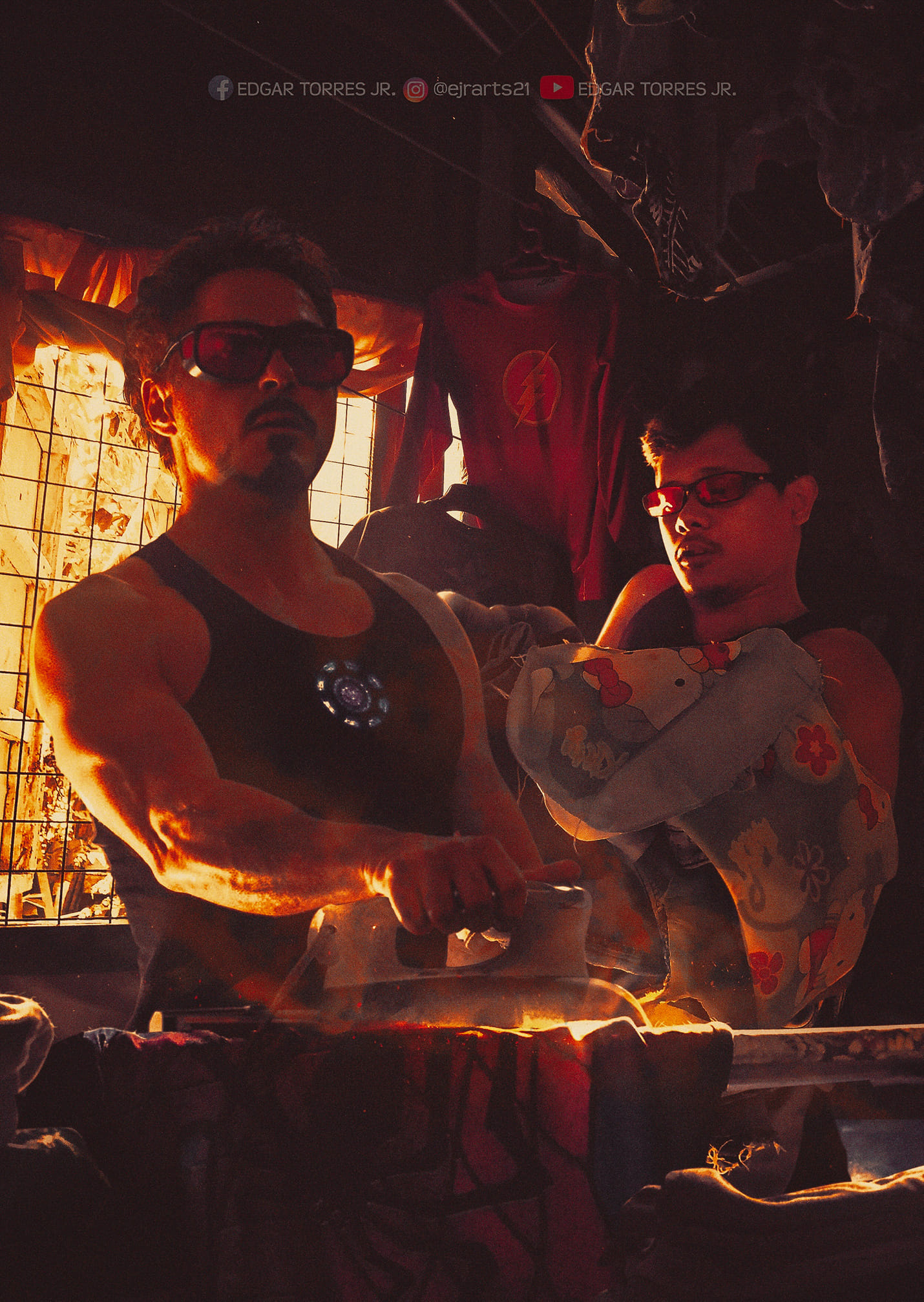 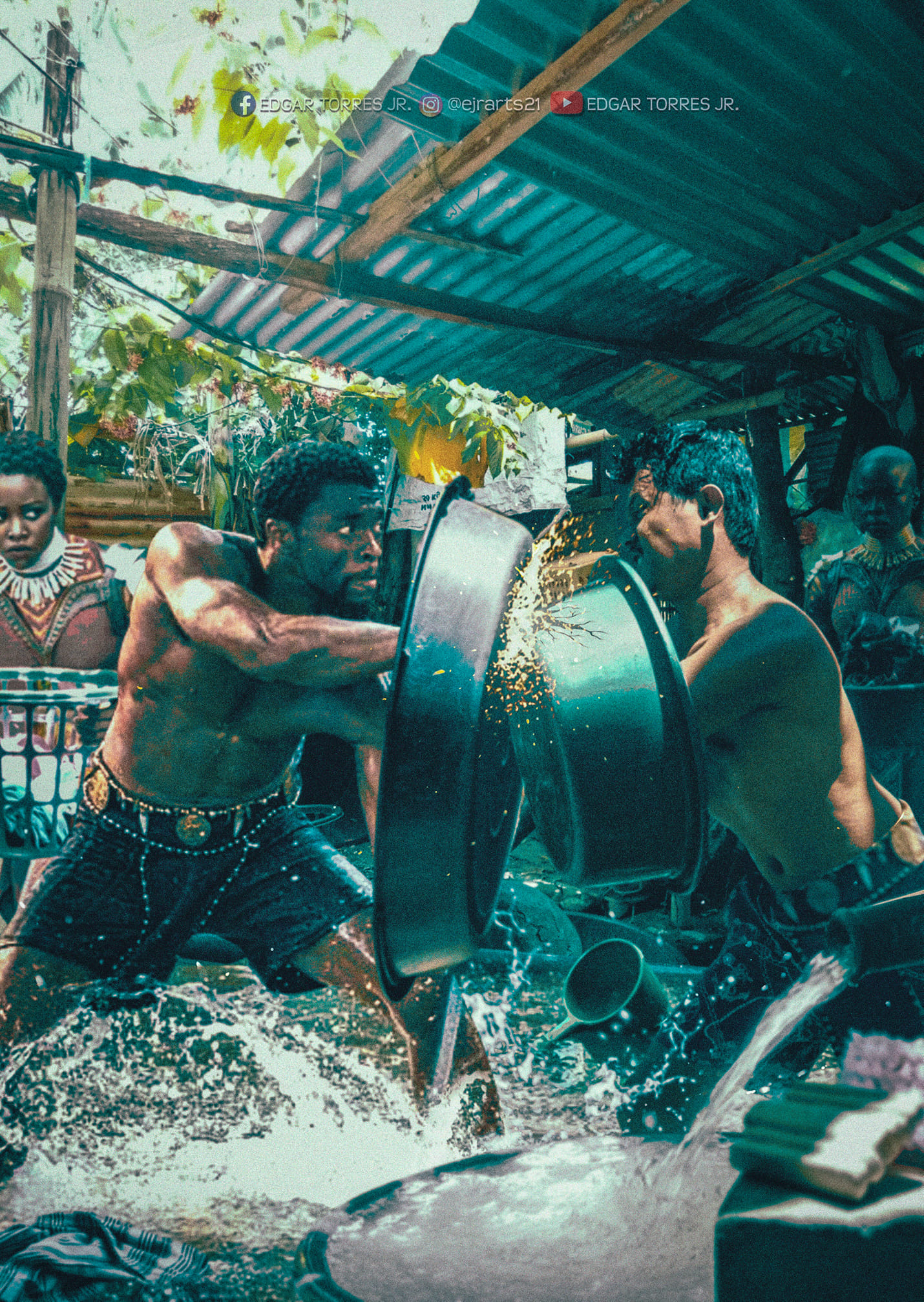 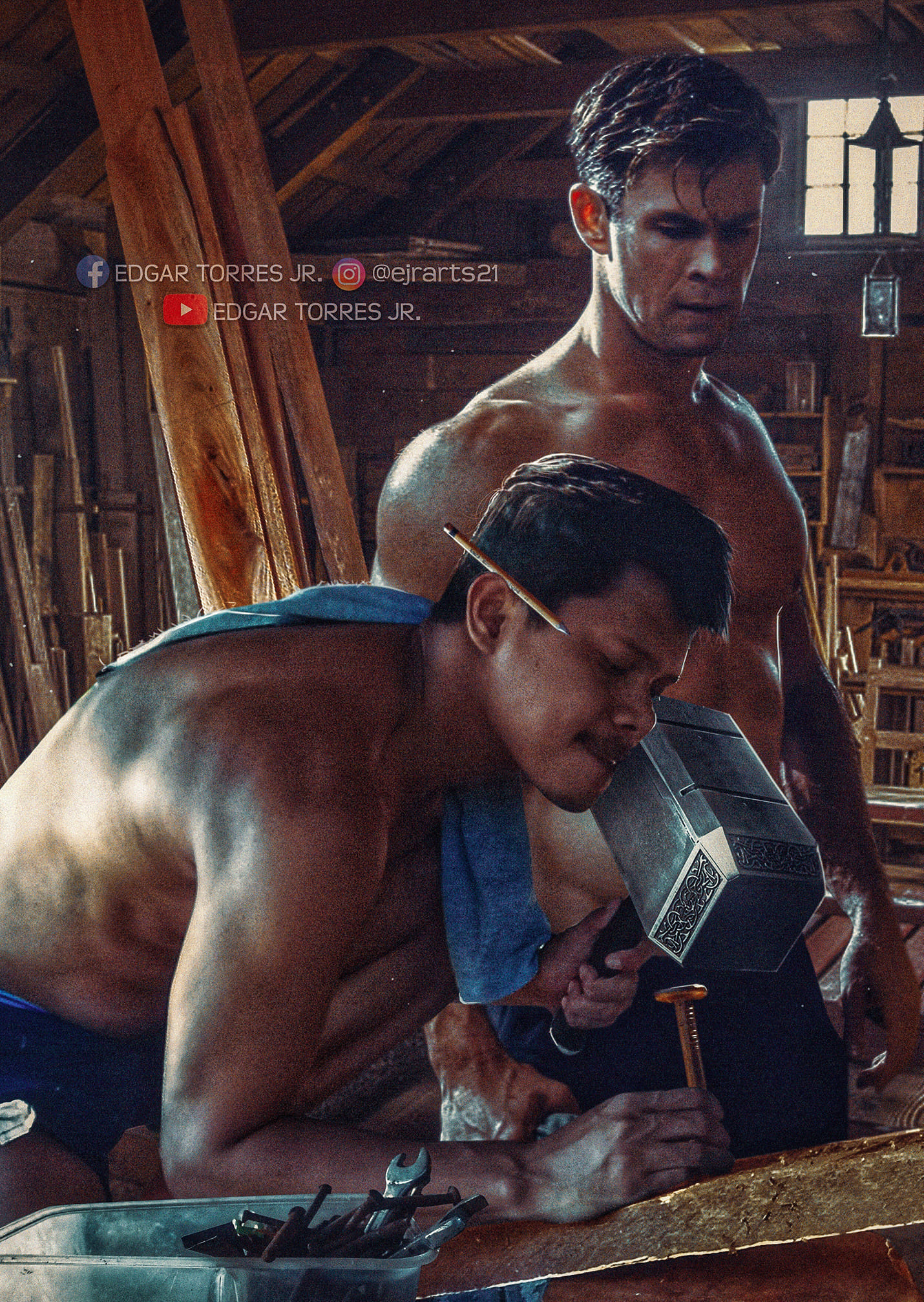 The parody posters Torres cleverly edited into pictures with Spider-Man, Captain America, Black Panther, Thor, Iron Man, and the Hulk. He looks like he’s in action, too, seemingly dangling off of a tower or doing construction with Thor’s hammer, the Mjolnir.

As of writing, the posters already have over a thousand combined shares and reactions on Facebook.

Are you just as excited as Torres to watch the Avengers: Endgame?