Designer Mak Tumang revealed some of his sketches for Gray’s evening gowns on Thursday, December 13. But of all the designs Tumang created for the beauty queen, Gray decided to wear the Ibong Adarna-inspired gown.

According to Tumang, aside for the Ibong Adarna the gown is also inspired by the Phoenix and the Mikimoto Crown.

“The ‘Ibong Adarna’ is a mythological pulchritudinous bird that could change in several fascinating guises. Its enchanting voice can enable complete healing to anyone who hears it. Some artists liken it to the mythological Phoenix where it recurrently regenerates itself by arising amidst a spectacle of flames and candescence. This makes it a fitting symbol of resilience, rising and rebirth.

“Catriona has a resilient, tenacious and unwavering spirit. Her voice is truly captivating literally and figuratively. She uses it to influence, advance her timely causes and both melt and heal hearts. Her will-power and burning passion drive her to make every Filipino proud in whatever she does. She is the blazing Adarna! Watch her rise in glory along with our hopes and dreams for our beloved country: the Philippines!” he wrote. 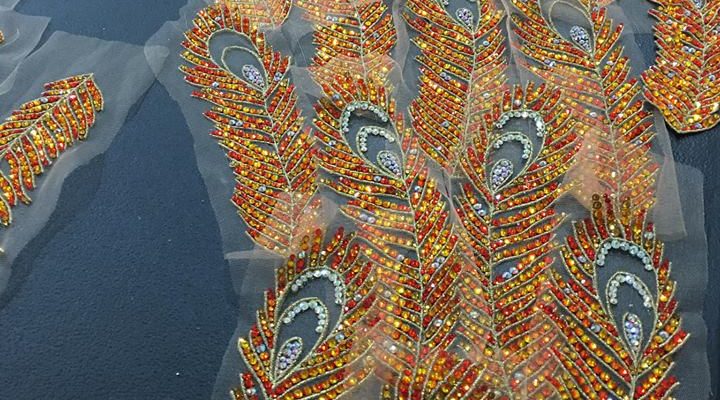 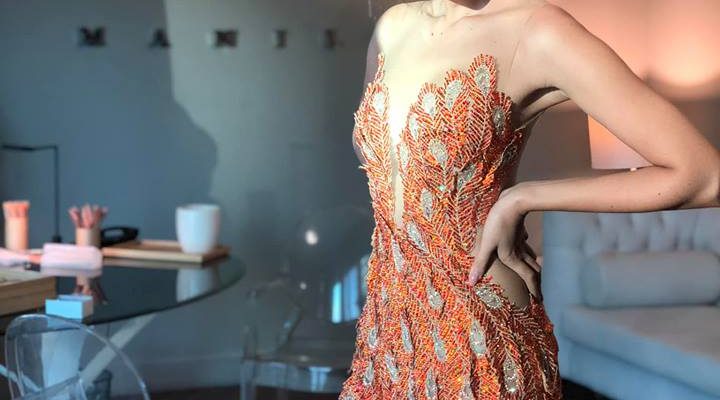 The 67th Miss Universe coronation night is happening on December 17, Monday (Manila time) at the Impact Arena in Bangkok, Thailand.

The country’s representative Catriona Gray, set the stage on fire as she walked gracefully during the Miss Universe 2018 preliminary swimsuit and long gown competition on Thursday night.