Here are some that we’ve and are waiting to see, friends

Malupit ang aksyong pinoy dati. Action in Philippine cinema bloomed despite Martial Law and censorships of the 60’s. That time, secret agents and cowboys signified a society suffering from corruption and the people’s discontent toward the status quo. The genre served as a form of entertainment and an instrument for social change. Lalim ‘no? However, it became repetitive and shallow. Nagsawa ang mga tao sa “tough guy with a goofy sidekick tries to save a hot girl from a moustached villain” cliché. Action-stars also grew old, nawalan sila ng machismo. It was over for Filipino action when viewers shifted to Hollywood with more explosions and better plots.

This year, Pinoy action is making a comeback with a lineup of promising movies (shown and upcoming):

An exaggerated depiction of the war on drugs in our country… or is it? The story is about a team of PDEA officers on an operation gone wrong. They have to fight their way through poverty (parang lahat lang tayo sa bansa). Watch the former kampanerang kuba, Anne Curtis, kick so much ass; Brandon Vera as a herculean beast; and Arjo Atayde as an oddly strong and clever old geezer. The terrifying aspect of the movie is how real the events could be. Director Erik Matti had outdone himself with what we believe is his substantial female version of the Indonesian martial-arts action The Raid. Screened in the Philippines last August, the film was well-received that it was extended until the 2nd week of September. 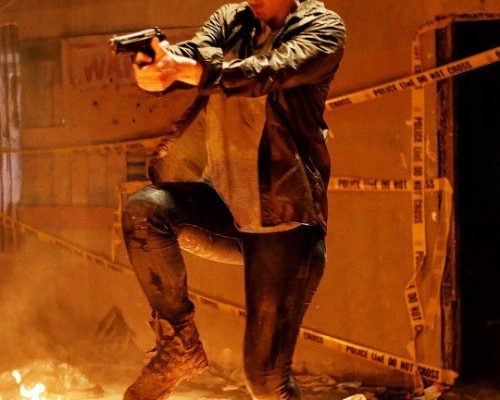 We Will Not Die Tonight

This indie film directed by Richard Somes is inspired by the 1979 action thriller The Warriors. Its narrative revolves around Erich Gonzales as Kray, a stunt woman faced with financial crisis and a failing career. She takes on a job with her former gang unaware it would involve human organ trafficking. The whole thing turns into a battle royale. Three things we’d like to highlight: the script consists of 80% cuss words, a bruised and battered Erich still looks fine AF, and you’d be hard pressed to find another filipino film as brutal as this. The gory flick was shown during the Pista ng Pelikulang Pilipino in all theaters nationwide from August 15 to 20. Personally, I wouldn’t mind receiving a beating from Erich. I mean come on! 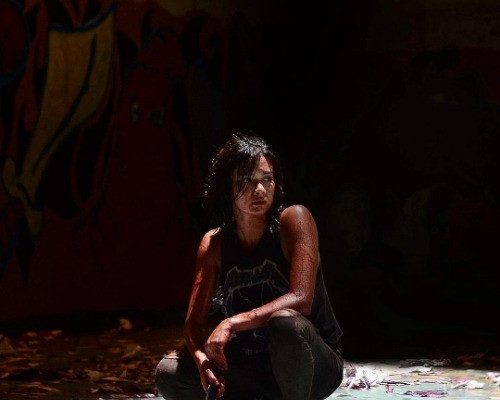 A sequel of the 2015 Heneral Luna. See how the youngest Filipino general of the Philippine Revolutionary Army, Gregorio Del Pilar (not really tho’ si Manuel Tinio kaya), met his end at the Battle of Tirad Pass during the Philippine-American War. The “Boy General” is portrayed by Paulo Avelino, so expect the theaters to be full of ladies. Co-written and directed by Jerrold Tarog, Goyo hits us right in the gut. Like its antecedent, the film reminds us the definition of patriotism: loving your country above anything else even the head of state(Emilio Aguinaldo). While not exactly action by nature, this war movie is believed to bring in its fair share of shooting and bangs. It’s been showing in cinemas since September 5. 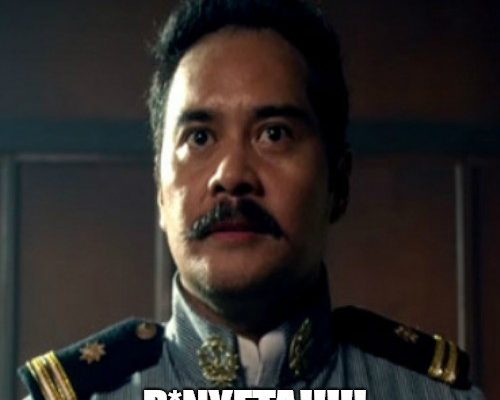 After 23 years of inactivity, Bell Films the film production arm of Universal Records Philippines, will launch this comeback movie. From the word play Kontra and Adiksyon, it shows the contradicting sides of drug addiction through a law enforcer played by Jake Cuenca and his drug addicted female counterpart Kris Bernal (not in real life okay). Directed by Njel De Mesa, a multi-Palanca awarded writer who also wrote the script of iconic indie film Respeto, the action drama is anticipated to have a compelling storyline. It will premiere later this year at an indefinite date. 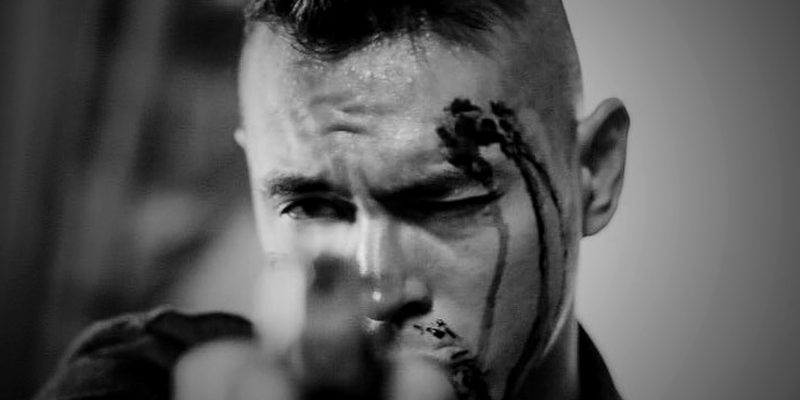 Alpha, The Right to Kill

Yet another movie to tackle the issue of drug crackdown in our country. Alpha, The Right to Kill is Brillante Mendoza’s latest work to compete in San Sebastián International Film Festival. Follow the story of PO3 Moises Espino and small-time pusher turned informant Elijah in their endeavors amidst corruption. Award-winning actor Allen Dizon plays the cold and amoral cop while Elijah Filamor shares his name with the drug peddler character. What’s different for this film is its compelling storytelling that highlights the Cinéma-vérité style. Look it up, ibang level of indie to pre. Real life PNP officers doing drills, people falling off roofs, and Baron Geisler being himself all for arts sake. The film is screened at the international festival in Spain from September 21 to 29. For now, there’s no exact date of its Philippine screening. 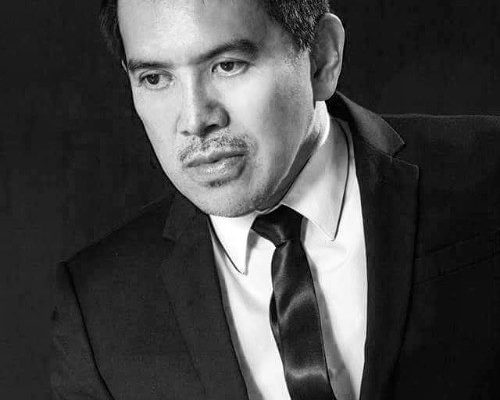 Catch Yassi Pressman as Leona, casually being a badass in this ultra-action martial arts movie. A lot of hype was built-up last year after the release of its first movie trailer. The preview sure as heck didn’t hold back any punches. As of now, there are no further news regarding this film directed by Luch Balao and Max Topplin, and presented by +sixthree pictures. Nevertheless, we’ll wait Yassi (and see). 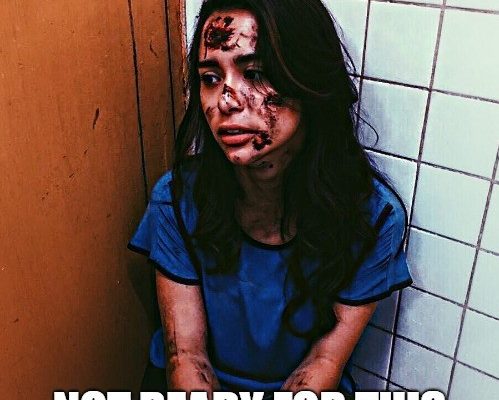