Jaw-dropping. Heart-pounding. Simply spectacular. These are the best (and well-deserved) praises for the Samurai Drum Rock that is Drum Tao. 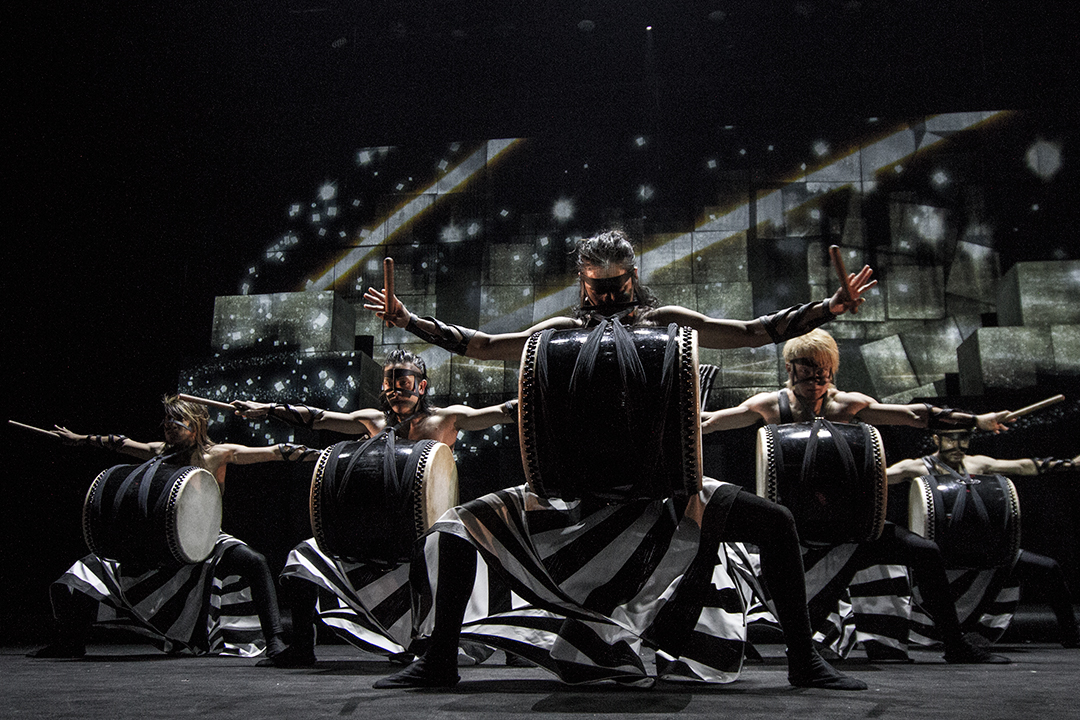 The Japanese troupe is a drum and dance ensemble established in 1993 with a dream of “creating the best show in the world.” The 39-member team uses “Wadaiko” or Japanese drums, an instrument that produces a rare and unique variety of sound. Thousands, if not millions, of global shows later, the group has secured both critical acclaim and commercial success — and with good reason.

The two-hour show is as much of a visual treat as it is musically. The use of drums like the small den-den daiko, the barrel-like okedo-daiko drums, and the huge Okedo drums naturally make for a rhythmic spectacle that displays a full range of emotions — anger, sadness, and delight. Adding in kotos (Japanese harps), shamisen (3-string guitar), and shakuhachi (Japanese flute) create variation for the audience’s auditory experience. 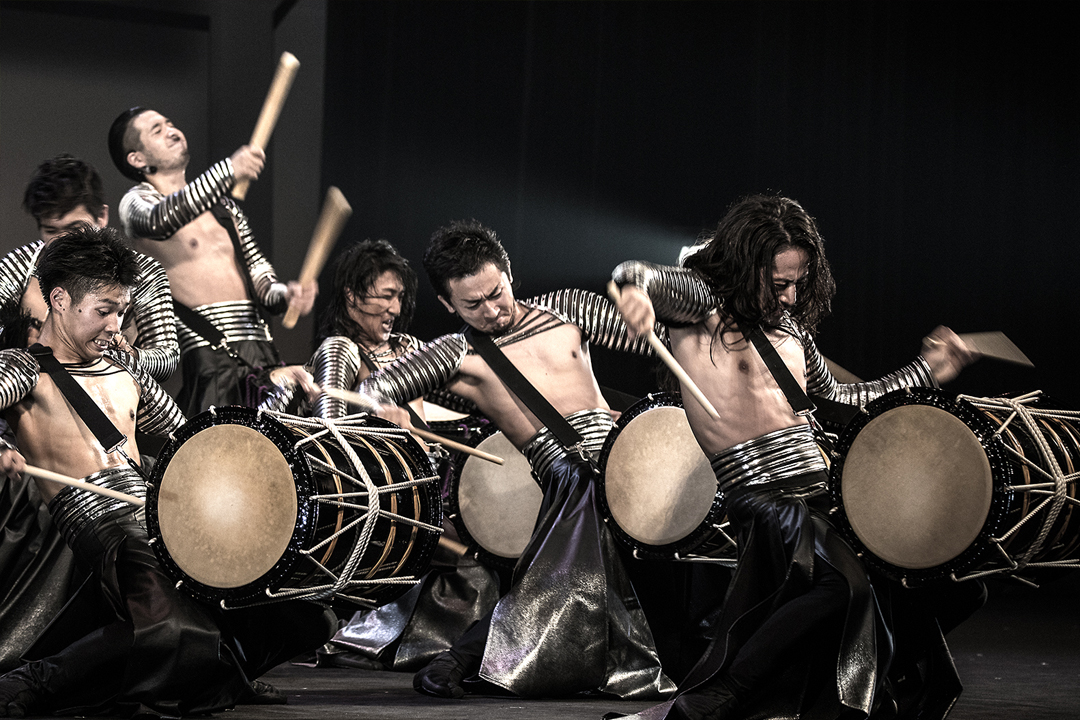 The mere action of pounding the drums also showcase the performers’ athleticism, level of mastery, and physical endurance that only rigorous training can make possible. Witnessing a group of ten people or so doing it all at the same time is enough to keep the crowd’s attention glued to the stage. Even the costumes capture the medieval warrior a.k.a. samurai vibes fitting for all the loud and heavy percussion sounds.

Even with the seemingly serious and macho atmosphere the drums create, the performers are equally comical and hilarious. The biggest laugh (and applause) erupted from the audience when the onstage screen zoomed in on a player’s six-pack abs while in position for the Onbayashi style of drum playing. Players had to be either seated or on a reclining position while playing in front of the drum, requiring a lot of core strength. 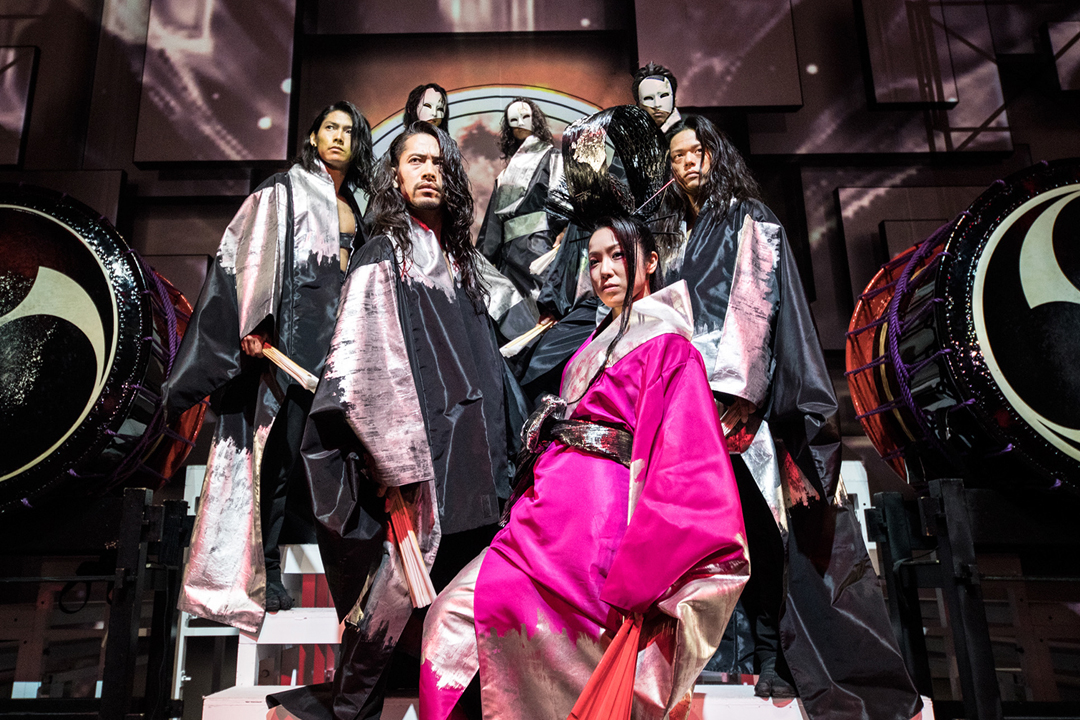 It’s truly entertaining, too, and a unique one at that. Only this ensemble plays drums on hover boards. Only they pull off well-rehearsed human LED light shows. The synchronized fan dance set was an especially powerful opening. It’s probably the only show that can make anyone’s heart skip a beat literally. It’s not for the faint of heart.

Most importantly, it’s an opportunity to be acquainted with Japanese tradition, not that anyone needs to be “cultured” to appreciate this epic display and eclectic mix of rhythm and movement.

Don’t forget to catch their last show tomorrow, April 22, at the Kia Theater in Quezon City. Show starts at 4:30 p.m. Tickets are available at Ticketnet and the Kia Theater ticket booth.